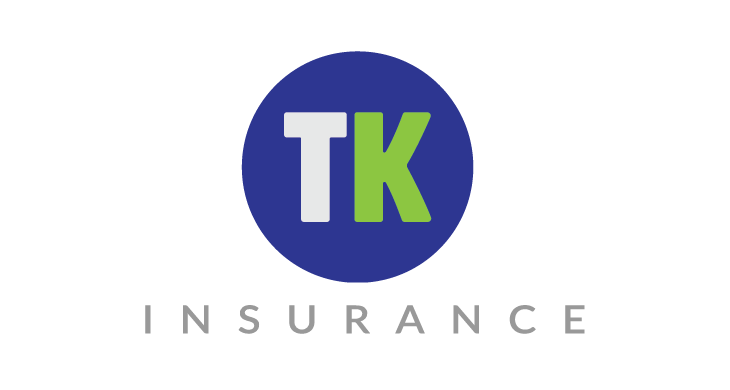 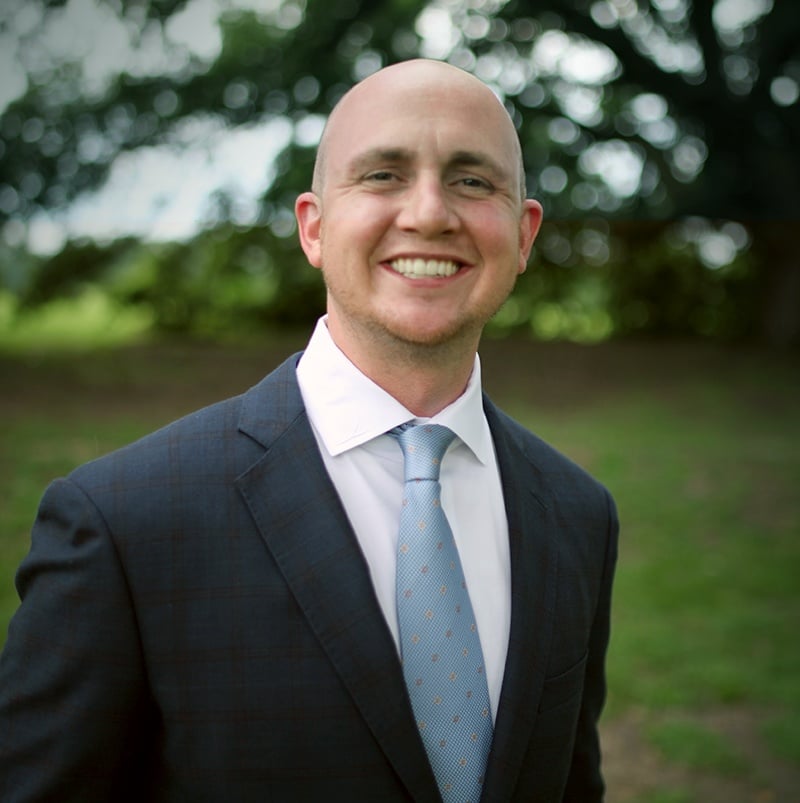 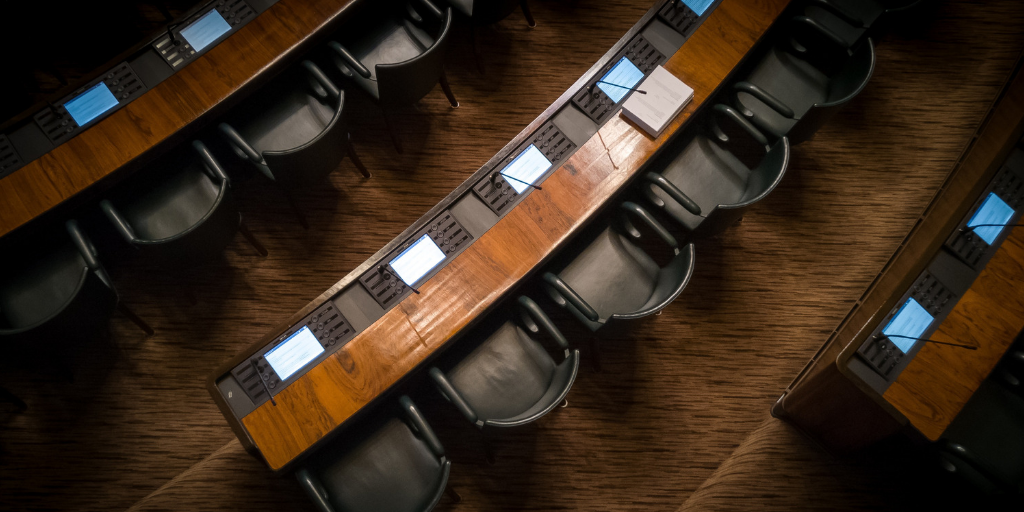 I think everyone had a vested interest in this session for Louisiana politics, so I just wanted to update our friends and clients on what went down during the session.

HB426 by Rep. Hilferty, which provides with respect to insurance coverage in condominium units, The Professional Insurance Agents of Louisiana (PIA) had a hand in helping this bill pass.  While the initial draft of the bill would have opened up a hornet's nest, the Governmental Affairs Committee was able to jump into the middle of discussions to amend the bill, and the final outcome should solve many issues that have caused confusion with condo property insurance claims. The bill made substantial changes to the prior law that will take the guess work out of what policy pays for the damage to a condo unit and/or the association's common elements.

There were a few bills that Professional Insurance Agents of Louisiana supported or helped introduce but failed:

HB51 by Rep. Huval, which provides relative to the admissibility of evidence for failure to wear a safety belt, was voluntarily deferred in Senate Judiciary A on May 7.  Once again, the Senate Judiciary A Committee, “where all good tort reform bills go to die”, killed the bill to eliminate the “seat belt gag rule” and allow the failure to wear a seat belt into evidence.  The "seat belt gag rule" remains.

HB372 by Rep. Talbot, The Omnibus Premium Reduction Act of 2019 relative to automobile insurance, became known in the media as our tort reform bill.  The bill sprang from the Auto Insurance Premium Reduction Task force in which our PIA Governmental Affairs Committee had a voice and great influence. The bill had five bundled proposals after identifying the Louisiana statutes that make us an outlier from all other states. It is felt that these laws are the cause of our extremely high auto insurance rates. Unfortunately, after the bill passed the House with fairly widespread support, it was killed by the Senate Judiciary A committee. We will try again next year after elections in the fall.

HB229 by Rep. Huval, also known as the Distracted Driving bill, provides with respect to the use of a wireless telecommunications device while operating a motor vehicle.  This was another attempt by PIA to pass Distracted Driving legislation. You may have seen our earlier communication regarding the questionable tactics used by the Senate Judiciary C committee to kill this bill. After having moved the bill favorably while family of victims watched, as soon as those families and supporters of the bill left the room, the committee brought the bill back up and deferred it. Again, we will try again next year after elections in the fall.

Other bills that PIA supported that failed to pass:

There were two seat belt bills, which would have allowed the admissibility of evidence for failure to wear a safety belt during trials for personal injuries. If a person sustained injuries or suffered more serious injuries as a direct result of a failure to wear a seat belt, a jury would be allowed to consider that as evidence of possible comparative fault in its deliberations. HB51 by Rep. Huval, referenced above, and SB148 by Rep. Hewitt, were both killed in the same Senate Judiciary A Committee that killed our tort reform bill.

HB371 by Rep. Talbot was designed to establish an independent dispute resolution process for certain out-of-network health benefit claims. The bill was aimed at addressing balanced billing by health care providers. A recent example involved a child of a couple that was insured under a well know group health plan. The child became ill, and the local hospital felt the child would die if not transferred by air ambulance to a larger facility. While the health insurer paid over $23,000 for the air ambulance, the air ambulance service is still pursing another $38,000 from the parents. While defeated, this bill was intended to stop the practice of over charging and pursing amounts far exceeding what health insurance will allow. Senator Cassidy is also working on Federal Legislation to address this issue. The bill was voluntarily deferred by the House Insurance Committee.

Bills of note that that were signed into law:

SB212 by Sen. Appel requires insurers report premium and claim statistics to LDI and then requires the the LDI to publish this information on its website.

SCR37 by Sen. Long is a resolution that requests the Louisiana Supreme Court and the Louisiana State Bar Association to review the rules that govern solicitation advertising by attorneys. This hopefully will result in the development of a strategy to address attorney advertising... stay tuned. 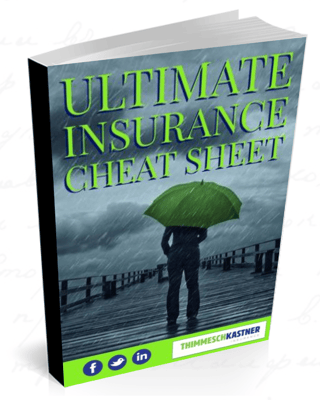